After a DST in computer science at the Polytechnic University of Dakar, Medteck flies to Canada.

Always stuck to his keyboard and facing his screen, the young employee of the Quebec development studio, Cortex Studio, is designing a smart drone.

“It’s a drone that can recognize complex voice commands, and translate them into a sequence of simple actions to perform them in the best possible way. In other words, the user can tell him to do something through the voice, then the drone will interpret what has been said and perform it. ” 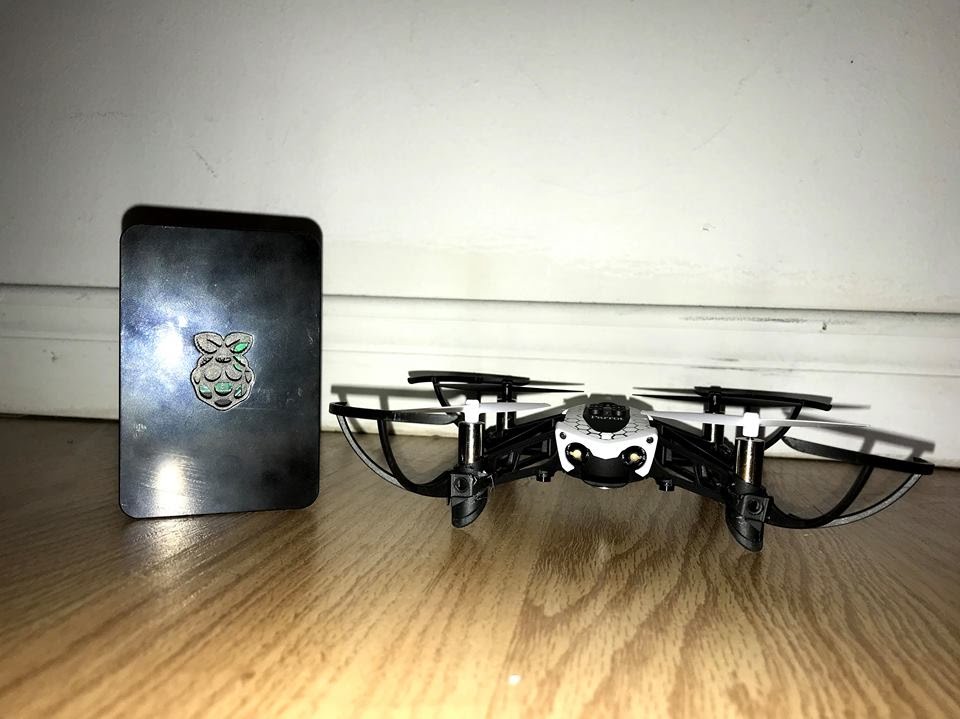 The Zuri drone
No novelty in the design of this drone because they are existing technologies that are used. However, the peculiarity lies in the fact that these technologies rarely, if ever, function together.

Despite this, Mohamed found a procedure that allowed him to make the most of each of them.

As a result, the Full-stack developer thinks it’s just the first steps that have been made, the innovations will be real when the project succeeds.

“If there is an innovation in this project, it would be this cocktail of advanced technologies. On the other hand, real innovations are coming if the project succeeds. The part of the voice command is just one of many features. I will evaluate the progress of the project at around 10%. My wish is to succeed in carrying it out with all possible capacities. ”

Even if he is far from his country, Mohamed THIAM does not cease to imagine, during long evenings, on technological innovations that will impact the daily lives of Africans, especially that of Senegalese.

Currently he focuses on the finalization of the drone Zuri before starting three other projects.

“One in the field of finance, in cryptocurrency and another project in iOT (Internet of Things). The first two are linked to Senegal. ”

Details and demonstration in video.