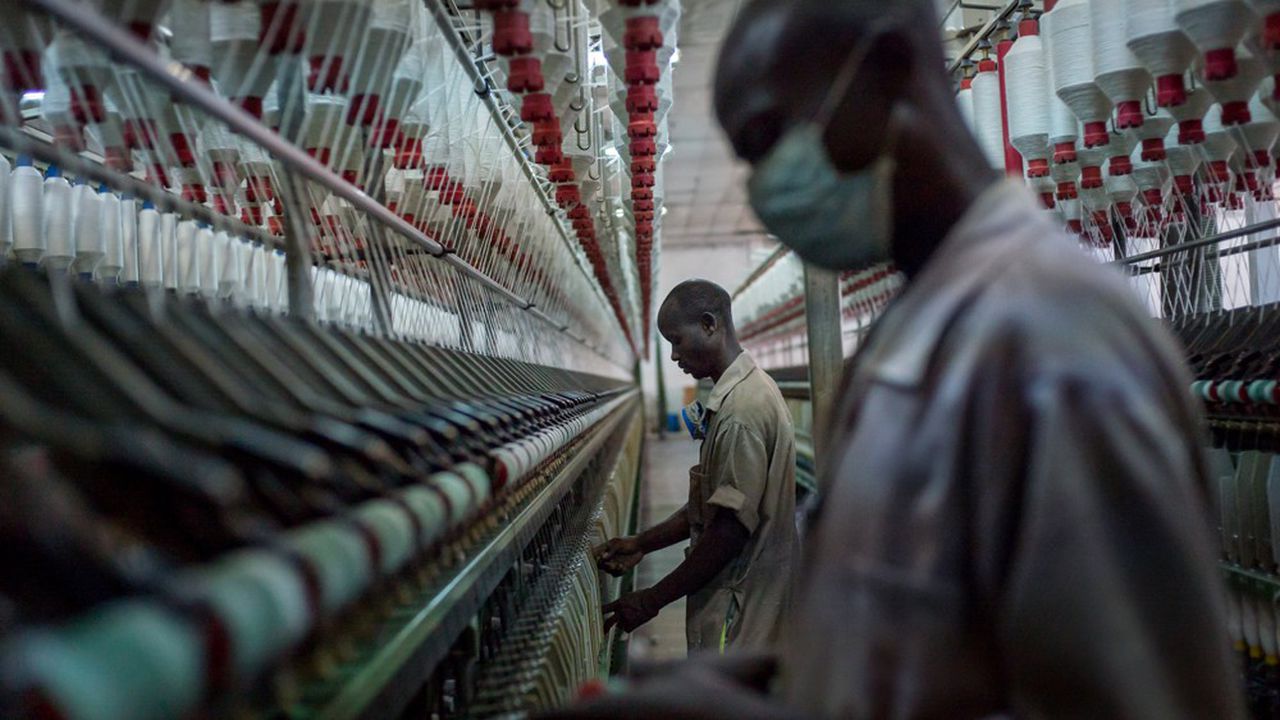 Economic competitiveness: which are the top 10 African countries

The World Economic Global Forum is an international organization created to facilitate cooperation between the public and the private. It has produced reports on the economic competitiveness of countries since 1979. Economic competitiveness according to the World Economic Global Forum is defined as “the set of institutions, policies and factors that determine the level of productivity of a country”.

Annual reports to assess the competitiveness of countries

The reports produced are therefore based on an annual assessment of the drivers of productivity and long-term economic growth in different countries. The comparative assessment takes into account 103 indicators grouped into 12 sections. Each indicator, also called a pillar, is expressed on a scale ranging from 0 to 100. The closer the score is to 100, the closer the economy is to the ideal competitive situation. The pillars taken into account are: institutions, infrastructure, adoption of new technologies (the ability to keep up with global developments), macroeconomic stability, health (system performance), skills, product market , the job market, the financial system, the size of the market, the dynamism of the business world, innovation.

Help economic players in their decision-making

The Global Competitiveness Report is an instrument designed to help economic actors such as governments, private sector companies and civil society work together to improve productivity and grow the economy. This productivity is expressed by the global competitiveness index.

On October 08, the World Economic Global Forum published on its site, the ranking of world economies according to their global competitiveness index for the year 2019. This report highlighted the competitiveness of 141 economies accounting for more than 98% of the worldwide Gross Domestic Product. The countries taken into account are those which are recognized by major international institutions such as the International Monetary Fund (IMF), the World Health Organization (WHO) and which have been studied by specialists in the economic and social environment.

The African countries with the most competitive economies are:

In first place is Mauritius with a score of 64/100. It is ranked 52nd in the world. Mauritius is a small, high middle income country. Since gaining independence in 1968, the country has grown from an agriculture-based economy to an expanding economy with rapidly developing tourism, financial and industrial sectors. The country enjoys good political stability, the levels of public investment are high and equitable, the national construction strategy is concerted and the responsiveness to the economic situation is good. The government aims to become a high-income country by the year 2025. In 2019, the country had a GDP of $ 14 billion.

In second place, South Africa is positioned with a score of 62.4 / 100. It is ranked 60th globally. It is an emerging country with a modern economy, the legislative environment is suitable for business, the infrastructure is of good quality, the industry is powerful and competitive. In 2019 the country posted a GDP of 368.135 billion dollars.

The third African country is Morocco with an index of 60/100, for a world ranking of 75th. The Moroccan macroeconomic environment is healthy and the economy exhibits a rapid growth rate and great openness to the outside world. Morocco’s sector strategies are based on human and social development, as well as on economic growth and wealth creation. In 2019, Morocco has a GDP of 122 billion dollars.

In fourth place is the Seychelles with a score of 59.6 / 100. The economy is ranked 76th in the world. The country’s economy is middle income and is based on tourism, fishing, small industries and financial services. Employment is provided by the government and public enterprises. In 2018, the country had a GDP of 1.590 billion dollars.

The fifth country is Tunisia. It occupies the 87th place in the world with a score of 56.4 / 100. The economy is based on agriculture, mining and energy, tourism, manufacturing. The country is middle income.

In sixth place Algeria is positioned with an index of 56.3 / 100 for a world ranking of 89th. GDP growth is estimated in 2019 at 2.3%. The economy is very dependent on the hydrocarbon sector.

Seventh place is occupied by Bostwana. It has an index of 55.5 / 100 and is ranked 91st in the world. The country is classified as upper middle income. The economy is supported mainly by the mining sector and by tourism. In 2018, the GDP was $ 18.6 billion.

In eighth place, Egypt has a score of 54.5 / 100 for a world position of 93rd. In 2019, real GDP was 5.6%, job creation is rather moderate. The economy is supported by the tourism, oil and gas and construction industries. The business climate is increasingly favorable.

The ninth place is occupied by Namibia. The country has a score of 54.5 / 100 with a world rank of 94th. The country enjoys political stability, the banking sector is sophisticated and strong. The economy is upper middle income and is based on mining and tourism. In 2018, the GDP was $ 14.513 billion.

The top 10 ends with Kenya. The Kenyan economy has a score of 54.1% with a world rank of 95th. Agriculture is diversified and the service sector is developed, governance and business climate are favorable, there is demographic dynamism and the emergence of a middle class. GDP growth in 2019 was estimated at 5.6%.