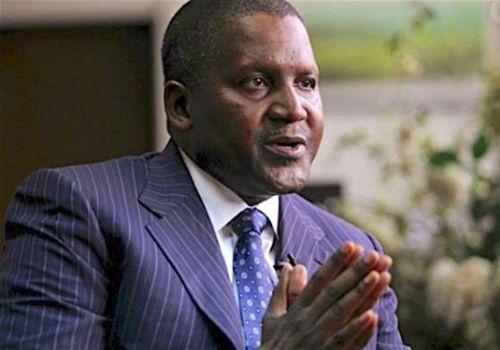 Called SunTrust Bank, this establishment has already received a universal banking license from the Central Bank of Nigeria. The new bank, headquartered in Lagos, will distribute its products through electronic channels such as mobile phones and the internet.

Speaking at the launching ceremony for the new credit institution, Aliko Dangote said that these innovative distribution channels will allow SunTrust Bank to become the most profitable bank in the country thanks to overheads below those of other establishments. “SunTrust Bank started with the finding that the old model of expanding banks through a branch network is expensive is obsolete. You can now do your banking from home, saving you time and money, ”he said.

SunTrust Bank Chairman Charles Onyema Ugboko said SunTrust Bank will use technology to achieve the goals of the Central Bank of Nigeria for financial inclusion, saying that bank targets a client portfolio of 40 million unbanked Nigerians.

With a fortune currently estimated at $ 13 billion, Aliko Dangote is the richest man in Africa, according to the latest ranking of billionaires in the world published by the American magazine Forbes.