The Paris Fintech Forum Awards held their second edition last week in the French capital. Out of more than 100 strartups from all over the world, 12 stood out. Among them, only one from Africa: the Nigerian OneFi.
And the winners are… in the credit and alternative financing category: the German startup Kreditech and the Nigerian One Finance and Investment Limited (OneFi). The latter is the only African startup among the 12 winners of the Paris Fintech Forum Awards (PFFA) which took place on January 25 and 26.

Innovation at the heart of the project

Created by Laurent Nizri, CEO of the consulting firm specializing in strategy & innovation in digital finance, Altéir Consulting, the PFFA – which is in its second edition – aims to be the largest digital finance event in France. This year, the forum brought together more than 1,800 participants from all over the world, bringing together more than 100 startups from around the world. Those considered to be the most innovative and promising of the year are then rewarded.

OneFi is a Fintech based in Lagos (Nigeria) that offers two types of unsecured loans. These are Paylater, a consumer credit provided via an Android application, and FlexAdvance, a loan dedicated to SMEs and based on point-of-sale transactions. The startup uses big data technologies and machine learning to reduce risk and deliver subbank and unbanked credit.

Ngozi Dozie, the man behind this promising company

Behind this project, Ngozi Dozie, an entrepreneur at heart who had a promising career in London finance could not dissuade returning to realize his project in the country. A science graduate from Imperial College London and the University of Oxford, he began his career as a risk consultant with Arthur Andersen where he spent five years, between 1998 and 2003. He then put a parenthesis on his professional life and s he flew to the United States where he obtained an MBA in Strategy in 2006 from the Wharton School of the University of Pennsylvania. The same year, he returned to London where he joined the giant of the bank PJ Morgan. 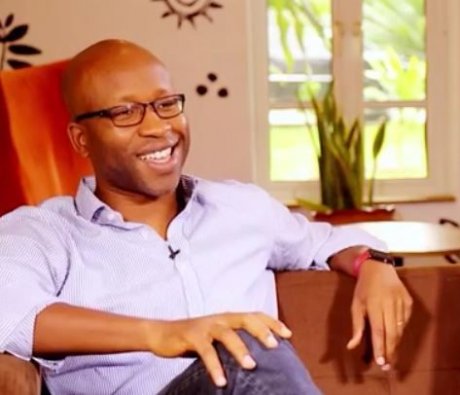 In 2008, he packed up and returned to his native Nigeria to seize investment opportunities. He started his first project, Kaizen Ventures Partners, a private equity firm. In 2013, he launched (alongside) with his brother, Neo Cafe, a kind of Nigerian Starbuck which is already being exported to Rwanda. Fintech OneFi, meanwhile, was created in 2012 with the aim of developing an innovative project and providing financing facilities to individuals and businesses using information technology. A bet won!