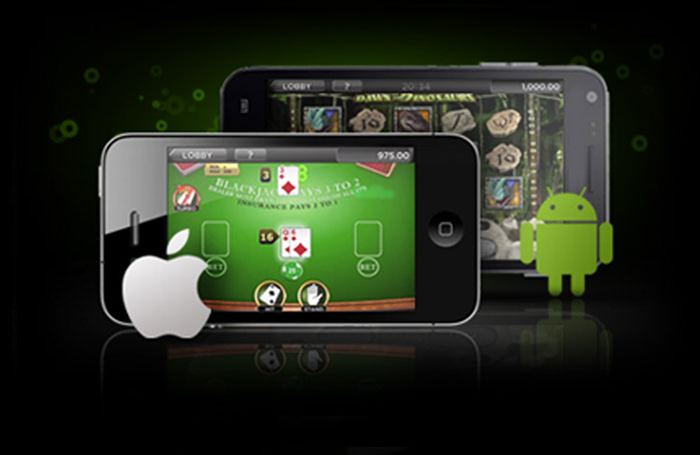 It’s not uncommon these days to hear of a mobile tech revolution going on throughout the African continent. The term seems to be used because of how much mobile tech can change the lifestyle of people in more rural areas – namely by providing internet access, banking access, basic communications, and things of that nature. However, it’s also meant to refer to the swift rise in the number of people using mobile technology. According to an article from last fall about the “mobile revolution,” for instance, the GSM Association determined in a 2017 study that the sub-Saharan mobile market is growing faster than any other region in the world.

This is exciting for a number of different reasons, and has been for a while. One aspect of this so-called revolution that doesn’t get talked about often, however, is its potential to spawn a massive real-money gaming industry around the continent. This is a tricky subject to discuss in detail because different countries have different laws regarding online gaming, and even among these differences there are grey areas and complicated details. What we do know however is that some of the biggest and most influential countries in Africa allow online gambling. Namely, South Africa, Nigeria, and Kenya are largely on board, as are some of their smaller neighbors. This is merely to say that as mobile tech spreads around the continent, large swaths of Africa are also paving the way for legal betting and gaming.

This is all happening at a time when much of the world is beginning to recognize a preference for online gambling as well. Western Europe is very involved with this activity; China and parts of Southeast Asia and Oceania also maintain high levels of online gambling; and Canada and to some extent the United States are on board as well. A U.S.-based casino resource outlined some of the reasons online casinos do better than their live alternatives, in fact, and made a fairly compelling case: speed and efficiency, accessibility, innovation, and information are all listed among the key factors that draw people to this particular form of gaming.

Those factors should catch the attention of anyone wondering what Africa’s mobile revolution might bring about specifically. Mobile devices can simply provide better, faster access to the newest games, as well as any relevant information that surrounds them. They will simply make it easy for Africans to engage in online gaming, whether or not they have access to live casinos in the real world.

This doesn’t just matter insofar as it means there’s a major source of entertainment becoming available to more and more people around Africa. It’s also significant from a revenue standpoint. Reports have estimated that global revenue from online gambling could approach $125 billion in just the next six or seven years, which should give you an idea of just how massive these businesses really are. Those revenues can be somewhat complicated, and where exactly they end up depends greatly on specific regulations, how much of a tax a given country imposes, etc. But needless to say, a large African online gambling industry would mean an incredible amount of money changing hands.

Now, there are negative aspects to all of this too, and they are why some countries still aren’t on board. But with the spread of mobile tech, the worldwide embrace of online gaming, and the potential revenue involved, one has to wonder if this could become a major tech-based business for certain African markets in the years ahead.