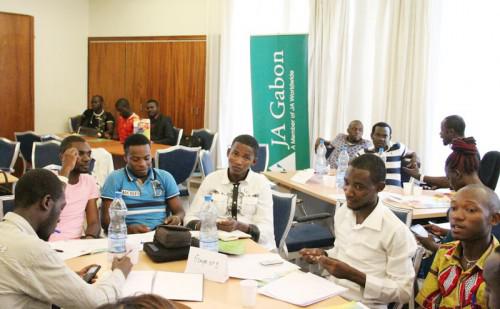 The caravan of the Grand Prize for Excellence, which works to support businesses, visited the Haut-Ogooué province from March 18 to 20, particularly in the cities of Franceville and Moanda.

A total of 93 young people participated in this coaching session called “a weekend for entrepreneurship” at the town hall of Franceville. Among the hundred participants, there were 28 girls.

Aware of the shortcomings in the service sector, a group of young mothers has teamed up to work on a daycare project for children. Many of the boys wanted to develop transport projects.

“During the 3 days of training intended to stimulate the initiative of young people and to give them a taste for entrepreneurship, the participants retained and appreciated the very practical notions on how to start, operate and manage their little one well. company, ”says the organizing committee.

These 93 young people now have a few weeks to refine their projects, before the start of registration for the Grand Prize for Excellence, which opens on April 10.