The digital revolution at work in Africa is fully expressed at the VivaTech Paris 2018, the largest exhibition dedicated to technology and innovation in Europe. Indeed for the first time, some fifty African startups from Senegal to Cape Town via Togo and Cameroon, Rwanda, Nigeria …, are present at the dedicated Afric @ Tech dedicated space. And they are pointing up to win prizes. Here are the most memorable ones.

WeCashup the Cameroonian startup has won the Emanuel Macron Award for Best Startup at Vivatech Paris 2018. WeCashup is a universal payment platform at the forefront of financial artificial intelligence that exploits the Blockchain’s security potential for create a global interoperability loop to facilitate and accelerate the financial flows of emerging payment systems and the traditional banking system. 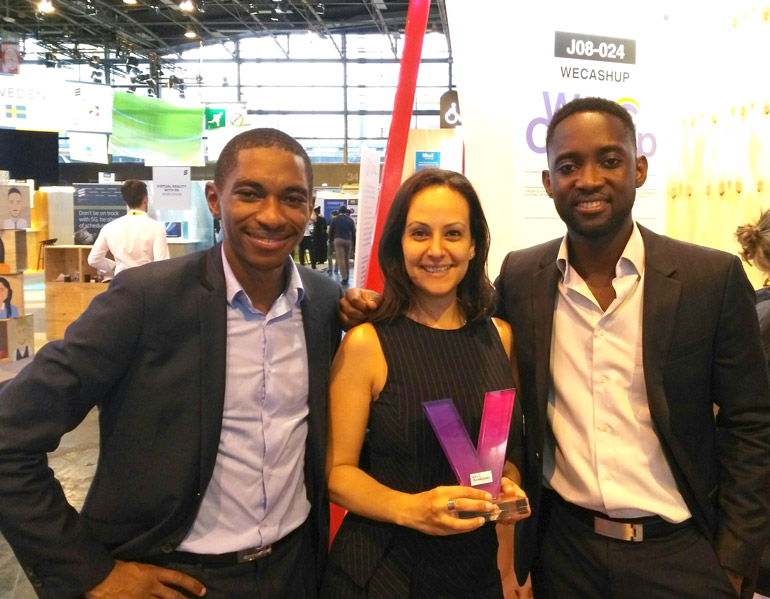 Ownlabs, the Senegalese edtech startup, champion of the Ericsson Innovation Awards2018 is also in the game. 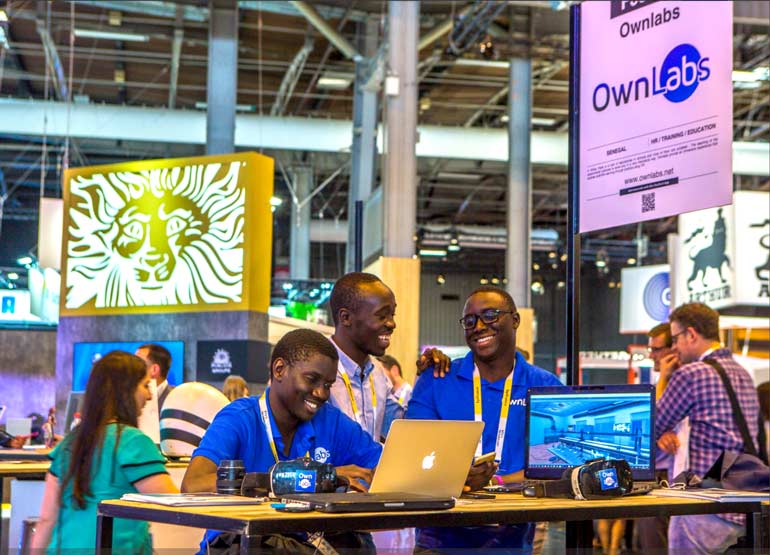 Sunubus the startup with the collaborative application of bus localization and transport lines, invited by the RATP was visited by the French Minister of Transport and the RATP CEO.

Togo is also present with Cina Lawson, Minister of Posts and Digital Economy in the Government of the Togolese Republic, as well as a dozen entrepreneurs from the country. 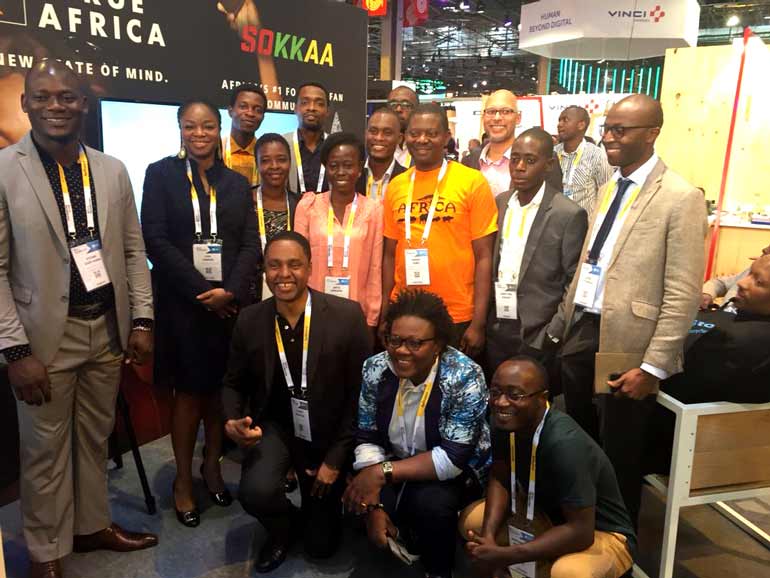 “Viva Technology is an extraordinary opportunity for a greater exposure of Togolese ingenuity and creativity. International visitors to the show will have the opportunity to appreciate the quality of the start-ups of our digital ecosystem and, therefore, note that this technological expertise can be exported. ” According to Maurice Lévy, Chairman of the Supervisory Board of Publicis, one of Viva Technology’s co-founders, “It is extremely important to show that there are many talents in Africa, innovators, and give them the opportunity to to show oneself. With 300 innovation centers in its 54 countries, Africa has the potential to become one of the next hubs of global innovation.

Emmanuel Macron announces during the opening speech of the Parisian technology fair Viva Tech, 65 million euros via Digital Africa, a new platform, led by the French Agency for Development (AFD). It would be a specific instrument with 65 million euros to support ecosystems in Africa, designed to fill the gap of support for startups that need less than 50k € to develop. 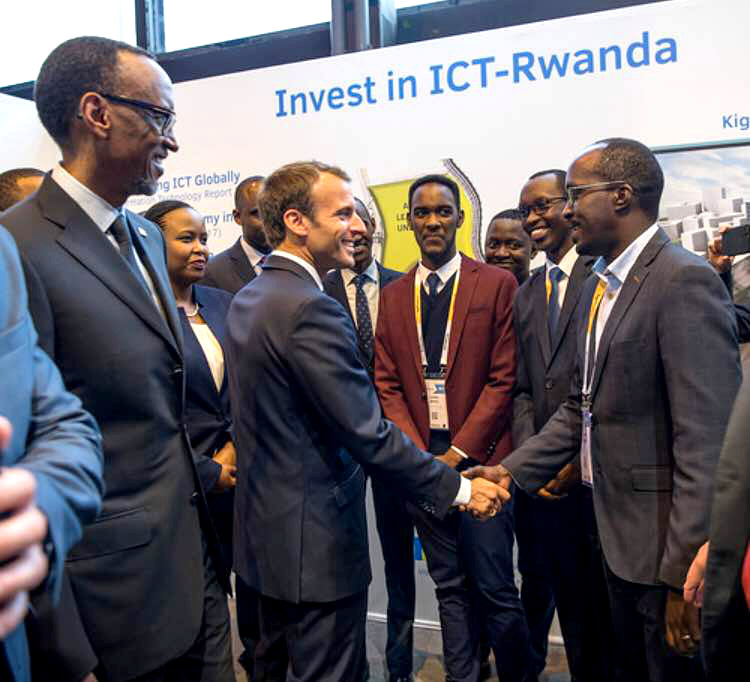