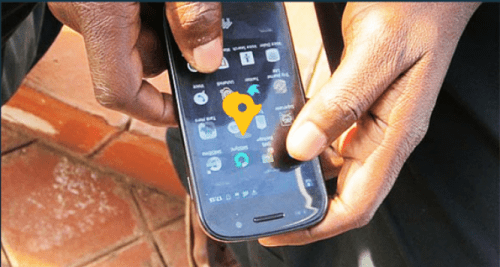 Ranked among the five most promising African start-ups at the 2018 edition of Vivatech by the prestigious Strategies magazine, CoinAfrique has enjoyed unprecedented growth since its launch in 2015. In the space of 3 years, the startup is now positioned as the leader of mobile classifieds in French-speaking Africa. With the opening of a new office in Douala last November, CoinAfrique now has an operational presence in 5 countries.

Dakar, January 14, 2019. The goal displayed by the start-up is clear: “reach 10 million monthly active users by 2022”. A realistic bet when one observes the evolution of it over the past three years and the growth of the mobile market in Africa.

From success to success, CoinAfrique’s growth has not slowed down. In 2018, it reached new heights with a record 1 million downloads of its mobile application, a first in the region’s classifieds market. “This year has been particularly rewarding, the number of users has been multiplied by 4 on both the mobile application and our websites, we plan to reach the million monthly active users in 2019,” says Martin Hieaux , Operations Director.

International recognition deserved
The start-up continues to confirm its ambition to become an African giant, as evidenced by its participation in May 2018 at Vivatech in Paris, where it was cited by the magazine Strategies among the 5 most promising start-up African companies. “We believe that classifieds are a promising sector in Africa. Thanks to the work of our teams we have managed to simplify the experience of the users of our service. Buy or sell becomes a simple activity, in one click! Thousands of people trust us every day, and we work on a daily basis to earn that trust, “says Kamal Diaité, Marketing and Communications Director.

The startup, which continues to demonstrate its potential, does not intend to stop in such a good way, it has just recorded the entrance of the audiovisual group Trace to its capital. A strategic investor that will allow Coin Africa to increase its visibility in its African markets. The startup recently launched its first television advertising campaign across all Trace Group media.