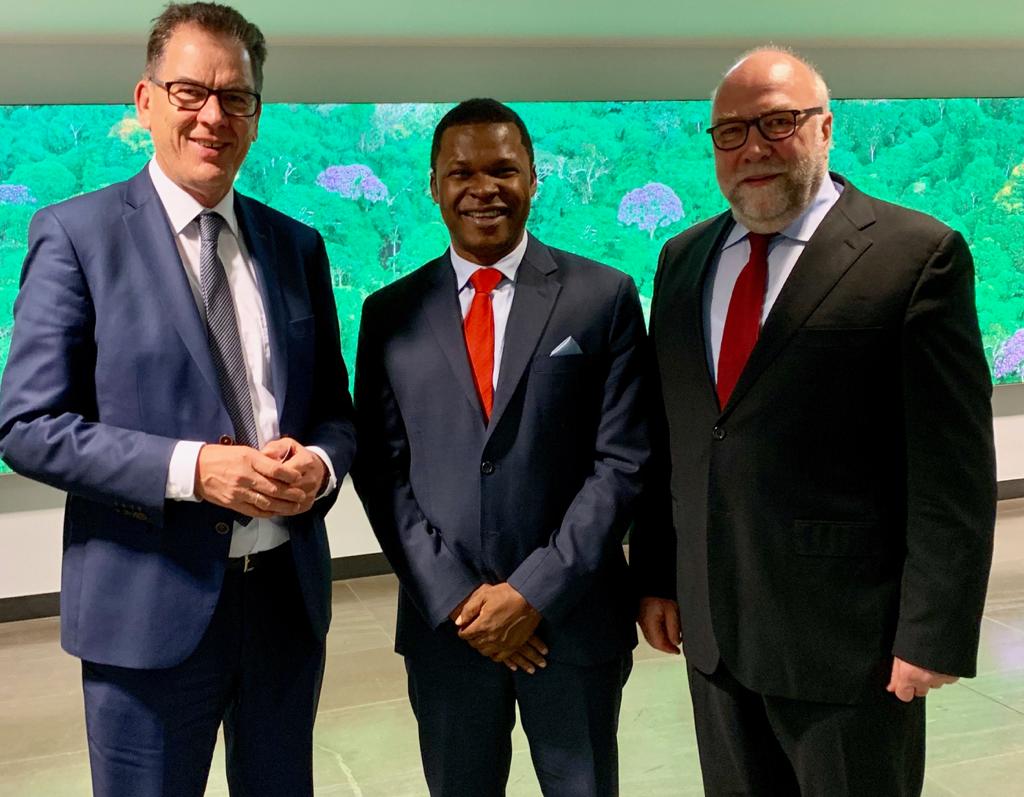 The Germany-Africa Business Forum (GABF) encourages German investors to view the African continent as a profitable and important investment destination. 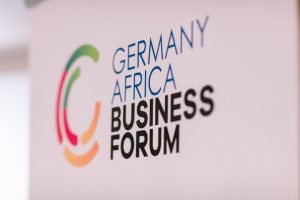 The Germany-Africa Business Forum (“GABF”), which aims to strengthen investment ties between Germany and Africa, announced that it has launched, in collaboration with private partners in the energy sector , a multi-million euro commitment to invest in German energy startups focused on Africa. The funding commitment, which promises funds to German start-ups exposed to energy projects in Africa, will be the first such initiative on an inter-regional scale.

“Our initial objective is to support investment in German companies and to start by allocating funds by the end of the year,” said Sebastian Wagner, co-founder of GABF. “Thanks to our partners, we will immediately invest in German startups focused on solutions and equipped with pragmatic economic models in order to solve Africa’s energy problems through the supply of German technologies and innovations”, said -he adds.

“The future of the African energy sector will depend on technology and innovation. When German start-ups and Africans work together, we can build something unique for our two peoples. I congratulate GABF for this well thought out initiative. I think that goes in the direction of the objectives of the G20 Pact with Africa, driven by Germany “, declared NJ Ayuk, CEO of the legal group of Centurion and President of the African Chamber of energy, which supports the initiative.

Rooted in the private sector, GABF brings together key African leaders, as well as German companies, investors and innovators, to support German-African relations. Founded in 2017 as a “private organization for the private sector”, GABF encourages German investors to consider the African continent as a profitable and important investment destination. Through a series of initiatives, GABF brings together African business and political leaders with leading innovators in Germany to develop new investment concepts that shape the trading links between Germany and the Africa, as well as economic thought.