From vegetables to cereals to fruits, the problem of post-harvest losses (PPR) are most acute on the African continent. While the continent’s food demand is expected to explode in the coming years, their reduction remains crucial to improve the results of African agriculture.

In the agricultural sector, post-harvest losses refer to the food losses that are recorded between harvest and consumption, ie before the product reaches the consumer, as opposed to food waste.

This last phenomenon, which is mainly the preserve of the industrialized countries, comes at the stage of consumption. The food can be discarded even if they are consumable or become unfit for consumption.

Post-harvest losses refer to the food losses that are recorded between harvest and consumption, ie before the product reaches consumers, as opposed to food waste.

Post-harvest losses (PPRs) can occur during harvesting operations due to the use of improper technique that damages the product or during storage due to inappropriate storage conditions. These include high levels of humidity, exposure to excessive temperature, poor warehouse ventilation, and factors that induce parasite infestations. PPRs are aggravated by the lack of transport infrastructure that reduces market access and increases the backlog. 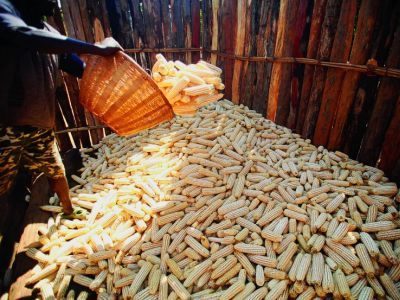 In addition to quantitative losses, PPR also includes quality losses, particularly in terms of nutritional value, especially during contamination with mycotoxins or in terms of economic opportunities. For example, the high rate of broken rice in the rice after the bad transformation can cause market opportunities to be lost.

A considerable loss of profits

Post-harvest losses are a major issue for all actors in African agriculture because of their significant impacts. The figures speak for themselves: they represent, for the continent, about 37% of the production and are valued at $ 48 billion as a whole, the equivalent of Ghana’s GDP in 2017.

They account for about 37% of the continent’s production and are valued at $ 48 billion overall, the equivalent of Ghana’s GDP in 2017.

The cereals pay the heaviest tribute. FAO and the World Bank estimated in 2011 that between 10 and 20 percent of the grain volume produced in sub-Saharan Africa is lost each year for $ 4 billion. This stock can meet the annual minimum needs of about 48 million people.

It is estimated that in Nigeria 50-60% of root and tuber production and more than 50% of fruit and vegetable production are lost due to poor storage practices.

Tomato is also one of the most affected by post-harvest losses in sub-Saharan Africa with 10% of the crop being lost in West Africa compared to 9.5% in East Africa. 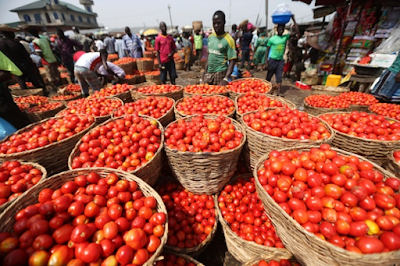 Despite the extent of the damage, solutions exist to fight against post-harvest losses whose complexity explains the difficult evolution towards a reduction.

Effective action against post-harvest losses on the continent will require mobilization of all actors involved in the agricultural value chain. The first is the provision of appropriate processing machinery at lower cost, allowing farmers to make a first step in the processing of certain perishable goods. This is particularly important for crops such as cassava which has to be processed 48 hours after the digging due to its composition (70% water).

According to the Malabo Montpellier Panel, better mechanization would also be very beneficial for the rice value chain in several ways. The use of appropriate machinery for rice milling can halve losses in rice paddies in sub-Saharan Africa. Such a move can also release nearly a million tonnes of white rice and save $ 410 million a year spent on imports.

Such a move can also release nearly a million tonnes of white rice and save $ 410 million a year spent on imports.

For George Edward, in charge of Ecobank’s agricultural research, a reduction in post-harvest losses will come through public intervention, particularly in terms of support for farmers and better education of production communities. “A fundamental way for the public sector to reduce PPR is to lend a hand to producers with low-cost storage solutions, a small technology (eg use sealed bags) that can be supplied with the price and market data, often obtained with the use of mobile platforms, “says the expert. 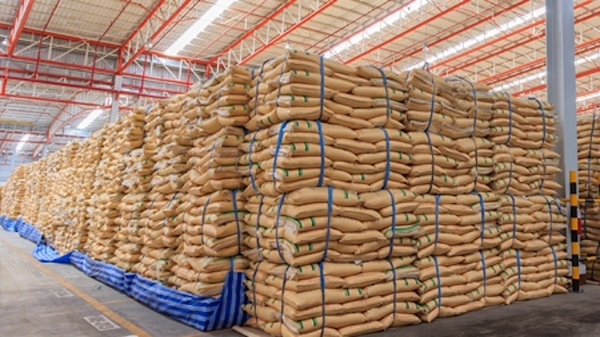 It will also be necessary to invest in the rural road network in order to improve the access of small producers to markets and reduce the path of agricultural products, says Edward. Most farmers in Africa are located in areas where infrastructure is either poor or absent.

In addition, a reduction in post-harvest losses can not be achieved without innovation. “Today, the idea is to find ways to get farmers to perform better,” says Lindiwe Majele Sibanda, one of the vice presidents of the Alliance for the Green Revolution in Africa (AGRA). . “To do this, we need innovative mechanisms to access funding and technology. Today, a farmer must have the capacity to produce and store, “she adds. 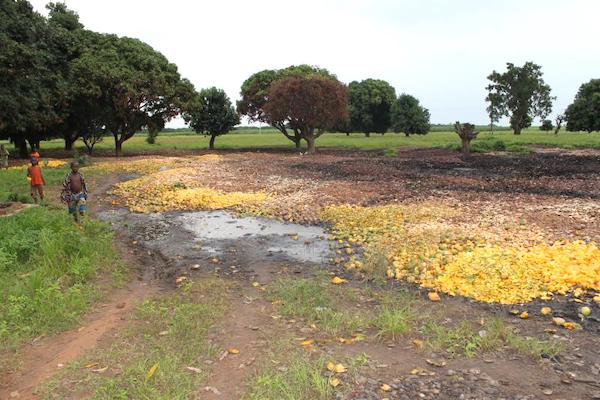 In Nigeria, 50% of fruit production is lost.

African countries can also draw on the example of the warehouse receipt system (WRS) set up at the Ethiopian Commodity Exchange (ECX). This system allows for better functioning of the post-harvest phase of the value chain and is a potentially useful tool for helping producers to obtain financing.

For the continent, fighting post-harvest losses remains crucial as millions of Africans are still malnourished and food imports exceed $ 35 billion a year.

While the issue has already seen many regional programs such as the Malabo Declaration to halve post-harvest losses by 2025, the implementation of solutions, which are profitable in the very short term, remains difficult. And yet, time is running out.