To date, South Africa is one of the most developed countries on the African continent. Its technological and human evolution (an index of human development which increased by 13% between 1990 and 2017) portends very bright days for the country of Nelson Mandela. Although its economy is two-tiered, South Africa is now essential in the world, thanks in particular to the presence and exploitation, on its soil, of an ore which is now prized. A “cousin” of platinum, palladium is today one of the most sought-after minerals in the world, and its value now exceeds that of gold.

Producing, along with Russia, 80% of all the world’s palladium, should South Africa still rely on this mineral to boost its growth?

Various levers
Today, South Africa owes its growth to various levers, on which it relies, thus ensuring a certain overall stability marked by high growth rates (growth which remains however fragile). Although it stands out for the richness of its minerals, it can still count on the agricultural sector, energy, telecommunications and the export of machinery and equipment. The fact that this is not based on a single lever or on very few levers, ensures that when one sector is in decline, the country can continue to evolve by leaning on the others. This ensures a reduction in the risks associated with any recession whatever the sector targeted. 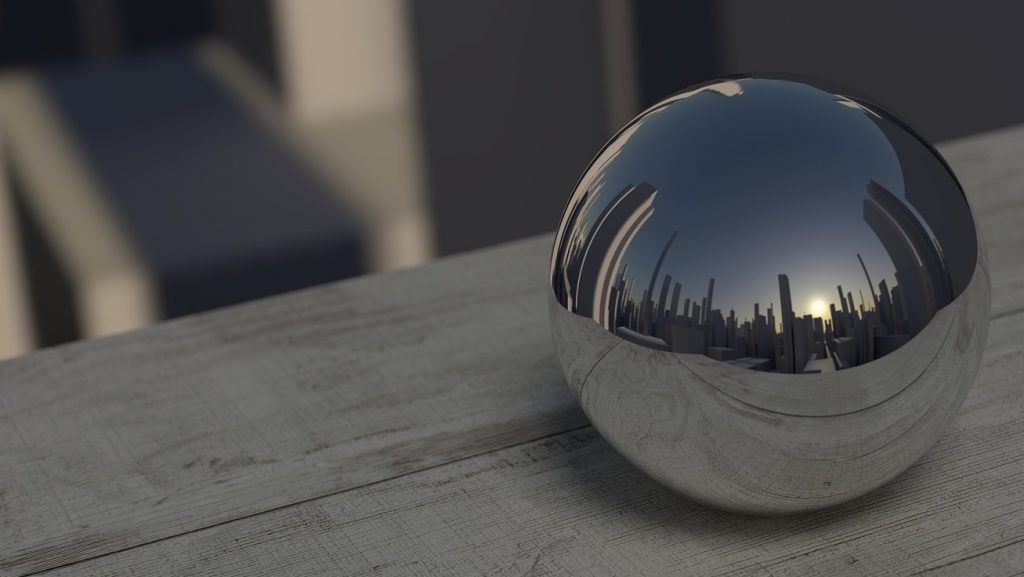 An ore as a standard?

While palladium is in the crosshairs today, and the trend has been strongly bullish since 2019, it hasn’t always been so. But again, its current “trend” aspect is mainly linked to the fact that the value of an ounce of palladium has exceeded that of an ounce of gold, which is a “critical” threshold, mainly in the symbolic, because the The value at which metals such as rhodium are traded still greatly exceeds that of the latter.

It has many uses: for jewelry, fuel cells, electronics, even dental alloys, or even for the reactor core of Iron Man’s armor in theaters (laughs).

All the same, it would be a step forward to give too much of this mineral a place in the growth of South Africa. It belongs to a sector where prices sometimes vary too much, and making projections on this basis, although it is totally possible, remains very risky. While it would not be very appropriate to rely on the exploitation of palladium for its growth, South Africa does not lose anything by taking advantage of its current status as a major producer (2nd place behind Russia), as well as of the increase increase in the price of an ounce of palladium to attract investors to this sector of activity and to others with more stable trends.

Securing South Africa’s economic growth still comes down to putting in place solid reforms, especially structural reforms. The growth of South Africa also requires the balanced management of post-apartheid cultural challenges which are still present today and which influence certain decisions having an impact on the economy of the country.