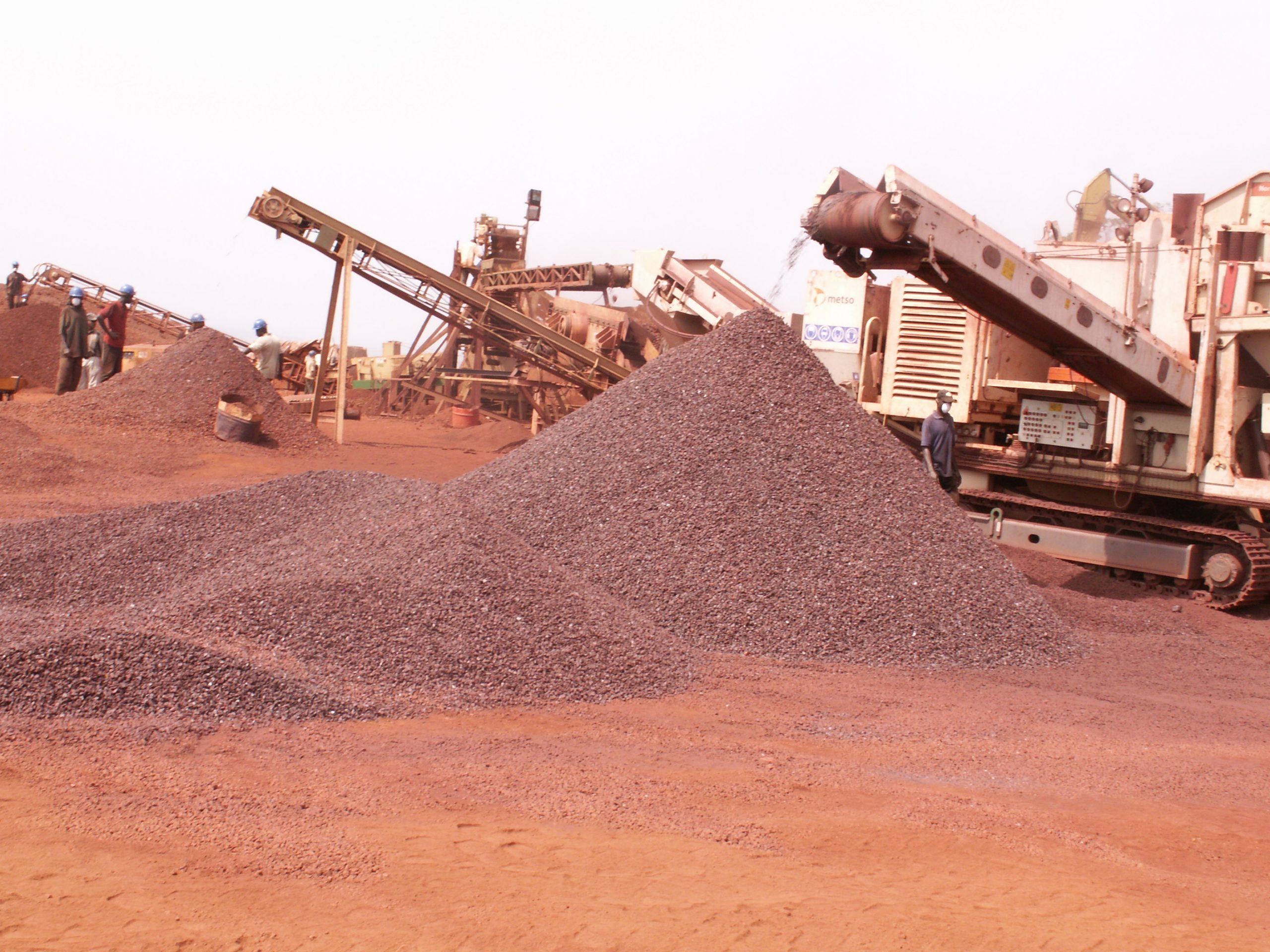 In general, any substance, organism, medium or object present in nature without human action and which in most cases is used to meet human, animal or plant needs is a natural resource. .

As the population and the human ecological footprint grow relentlessly, the sustainable management of natural resources has become a major issue. Africa is made up of the most divergent and converging countries with respect to their wealth of soil and subsoil. How to understand that Africa is not the richest continent in the world? This paradox is also remarkable on the continent because the countries richest in natural resources are also the poorest economically speaking, except for a few.

Here is a summary of the top 15 states richest in natural resources on the African continent.

Almost essential economy of the continent, it is the leading producer and exporter of crude oil. Also, it is the fifth Oil Producer in the world in the OPEC (Organization of Petroleum Exporting Countries). Oil thus represents 40% of the country’s gross domestic product. It also has other under-exploited natural resources such as gas, coal, gold, and bauxite. Employing 60% of the working population, its agricultural sector also remains under-exploited.

The world’s leading producer of diamonds (by value), the majority of which are gem quality. He alone owns 35% of African diamonds. Beside these diamonds, gold, nickel, soda ash and copper are mined there.

4. The Democratic Republic of Congo (DRC)

Every mobile phone contains coltan, and the DRC is the world’s largest producer. It is one of the giants producer of diamonds and copper in Africa, with respectively 34 and 13% of the total production of the continent. Finally, its mineral deposits are estimated at $ 24 trillion.

It has an annual income of which a quarter comes from uranium receipts. Its diverse mining industry is on the rise, with significant sales increasing year on year.

A major player in African aluminum production, with 32% of the total. It also exploits gas and coal.

The main producer of copper on the continent, it is believed to house between 65 and 77% of the copper supply. An excellent conductor of heat, it is mainly used for electrical wiring in building construction. Allied with iron and other metals, it gives brass and bronze. The country is able to create jobs for its citizens, thus contributing to the gross domestic product.

Most commonly used in the nuclear power industry for power generation; its uranium represents 44% of the continent’s supply. Its exports represent 40% of the country’s total.

9. Zimbabwe
It has the second largest platinum deposit in the world. Its rich lands are 60% made up of ancient rocks, industrial minerals, mineral resources and base metals.

Predicted to be one of the most powerful economies by 2030, Egypt owns major gas fields in the Mediterranean. The country has made structural investments in various sectors, including power generation, and the establishment of numerous industrial zones.

11. The Republic of Guinea

Renowned for the richness of its subsoil, which contains iron, bauxite, diamond, gold, uranium, petroleum, phosphate, and manganese. It alone would cover 95% of the continent’s bauxite production. It has enormous potential estimated at 40 billion proven tonnes of reserves. The quantity exploitation of its quality iron gives a figure of 100 million tons per year.

With 15% of the continent’s total gold production, it ranks second behind the Rainbow Nation. Its subsoil is also full of manganese, bauxite, and diamonds. It is also the second largest cocoa producer behind the Ivory Coast.

Africa in miniature, it is endowed with various riches of the soil and the subsoil. It contains oil, nickel, cobalt, manganese (estimated at over 54 million tonnes). Reserves of 200 million tons of rich iron, and 1.2 billion of poor iron, bauxite valued at over one billion tons. The country also has natural forest and agricultural resources such as plantains, cocoa and cotton.

From mining to discovering oil fields, it has been built. The country’s oil boom has dramatically improved the living conditions of its people.

In view of their natural gifts, how can we understand that these countries with so great potential are still mostly underdeveloped and dependent on the outside?