At 28, the young Burkinabé engineer is developing Laafi Bag, a cooling bag capable of keeping vaccines at the right temperature for four days.

His invention will certainly help many health workers who immunize children living in remote and hard-to-reach areas in Africa.

The young Burkinabé entrepreneur has received a pledge of funding of 155,000 € (101,673,335 FCFA) necessary to finalize and produce his invention. A sum promised last year by Coris Bank Burkina Faso, won over by the project during the 2016 edition of the Rebranding Africa Forum in Brussels. Also winner of the Rebranding Africa Awards, Laafi Bag pocketed € 10,000 (FCFA 6,559,570).

Protecting vaccines to save children

In Africa, one in five children does not have access to vaccines. According to the WHO, around three million children under the age of five die each year on the continent. These deaths are linked to the fact that one in five children do not receive the vaccines, mainly because of the lack of services in isolated areas.

When vaccines are no longer within recommended storage temperatures, they become like bottles of water. It was especially important for me to solve this problem.

Christian Cédric Toé, inventor Laafi Bag
Hence the idea of ​​Christian Cédric. Make a refrigerated bag that can transport and store vaccines and other sensitive medical products for 90 hours in the most critical areas without interrupting the cold chain.

The bag has been designed to meet the standards recommended by the WHO, while reducing the impact of the human factor and the vagaries of the weather during the transport of pharmaceutical products.

“It was especially important for me to solve this problem. When vaccines are no longer within recommended storage temperatures, they become like bottles of water. And when you inject them into a child, they no longer play their protective role, ”explains Christian Cédric Toé, inventor of the Laafi Bag. 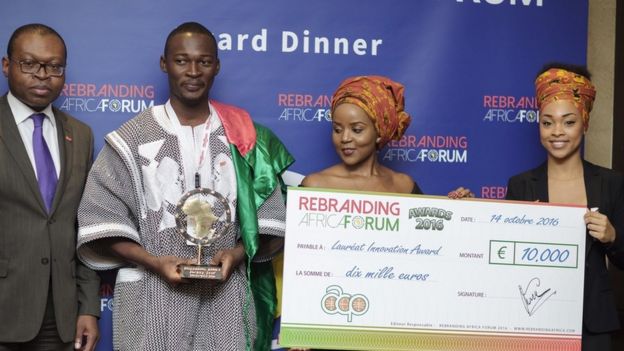 After his studies in industrial system engineering at the Polytechnic University of Bobo-Dioulasso, Christian first worked on bag ergonomics. In addition to being refrigerated, it is light in order to solve the “weight” equation which is a drag for agents who often transport vaccines on foot or on motorbikes.

We are also working on a geolocation system to be able to locate agents and allow real-time temperature monitoring.

4 days, because autonomy is a necessity. The available vaccine carriers work for a period of 12 to 24 hours. Christian maximized battery life to allow vaccines to be stored at recommended temperatures.

Its startup Genuine Concept works with the Directorate of Prevention through Vaccination of Burkina Faso.

“We are also working on a geolocation system to be able to locate agents and allow real-time temperature monitoring,” he adds.

The project is still under incubation at Technopole 2iE (International Institute of Water and Environment Engineering) in Ouagadougou. 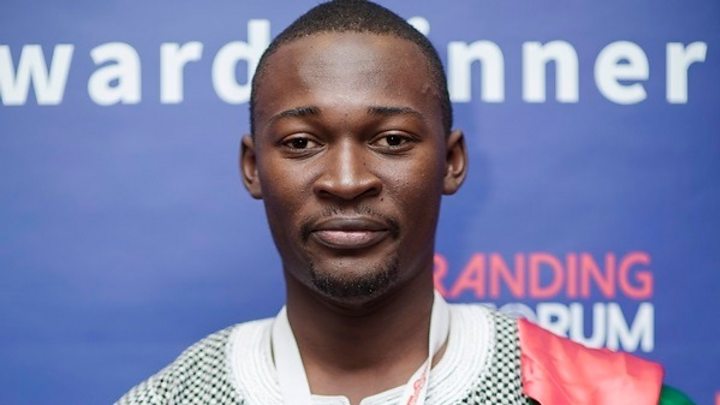 Laafi Bag must first obtain approval from the World Health Organization. It is only after that it will be available on the market. A catalog of equipment will be made available to ministries of health in African countries.