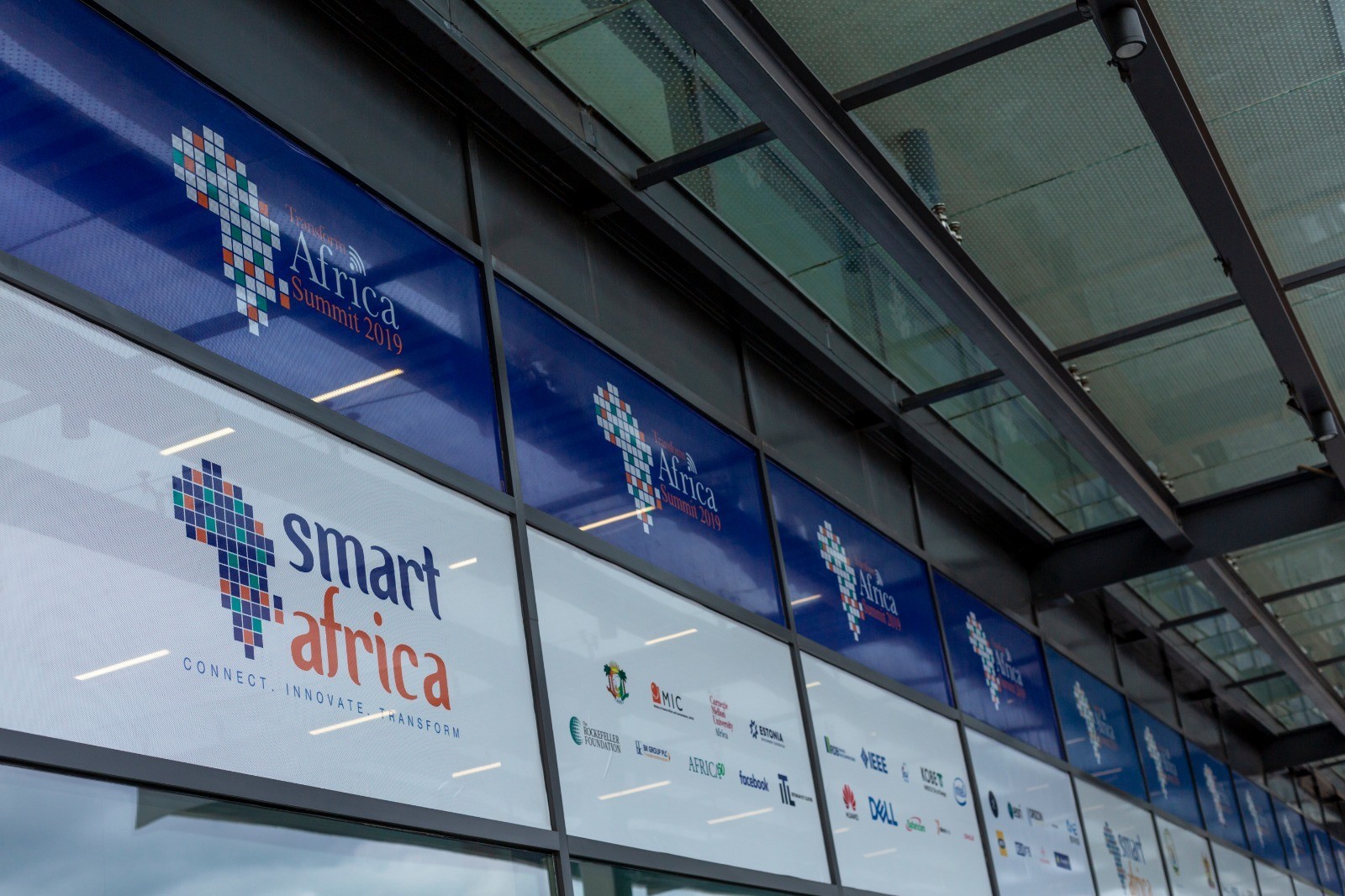 It is one of eight partnerships sealed during the last edition of Transform Africa Summit, last May in Kigali. The Smart Africa Alliance, which is working to digitize the continent, and Babylon, a provider of digital health services, are teaming up to expand access to Africa.

It has been exactly three years since Babyl launched in the UK. This mobile medical consultation application, associated with the National Health Service, makes it possible to better orient patients thanks to a chatbot (conversational agent) operating from algorithms. Objective: to judge the urgency of the situation of patients to advise them on the procedure to be followed in order to be taken care of and to unblock British hospitals while making it possible to reduce health expenditure.

Building on its success in the United Kingdom, Babylon Health chose Rwanda as the first country in its plan for global expansion in the summer of 2016, as part of a government program to increase the reach of the country’s health services . Today, the start-up claims two million members in the land of a thousand hills, where it performs some 2,500 telephone medical consultations daily.

If in the United Kingdom, the services are accessible via a downloadable application, the device has been adapted to the Rwandan context, where the penetration rate of smartphones is only 10%. In order to allow as many people as possible to have access to these services, the start-up has developed a specific code allowing to set an appointment time and to obtain a telephone consultation – paid by mobile payment – with a nurse or general practitioner. A triage nurse will call the scheduled time and conduct a brief remote consultation to advise if the patient can be treated through digital medicine, particularly suitable for common ailments such as allergies, diarrhea, parasitosis and others dermatoses. This service also makes it possible, always by sending codes, to have analyzes carried out or to obtain a digital prescription, via a network of partner laboratories and pharmacies. And above all, to be examined in a partner health establishment, if necessary.

In order to go further in this approach, a pilot chatbot program, whose diagnostic capacity is refined over the course of discussions, was launched in 2018, with encouraging prospects. In the United Kingdom, he has demonstrated a diagnostic capacity equivalent to that of doctors after obtaining an 81% result on the examination of the status of Member of the Royal College of General Practitioners.

Thanks to the partnership between Smart Africa and Babylon Health, these medical telephone services will be facilitated in the 25 member countries of the Alliance. The Rwandan experience can thus be replicated across the continent thanks to the high mobile penetration rate, in order to make health care more accessible and affordable in other African countries, limiting the effects of the shortage of doctors and health infrastructure 1.

While Babylon Health will help build the capacity of doctors and developers, Smart Africa will facilitate cooperation between the public and private sectors. “The use of artificial intelligence in healthcare is revolutionizing the way patients access medical services via their phones. For their part, Smart Africa members will be able to benefit from Babylon’s expertise in artificial intelligence to provide health care to all the inhabitants of the continent, “summarized Lacina Koné, general manager of the secretariat of Smart Africa. at the Alliance Board meeting, which was held on the margins of the Transform Africa Summit.

(1) While the WHO recommends a ratio of 7 doctors and 30 hospital beds per 10,000 inhabitants, sub-Saharan Africa has only 1 and 10 respectively.