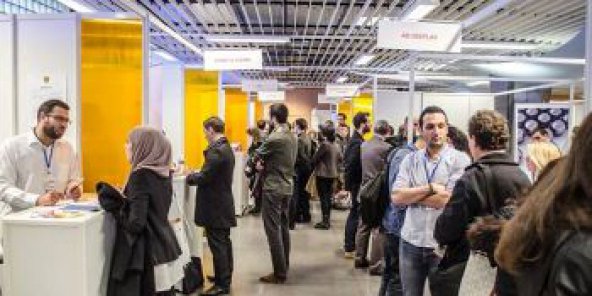 Talent2Africa, launched in May, is a referral-based social recruiting network for Africa. In its viewfinder: the African diaspora in France, and beyond. Senegalese founder Chams Diagne, former Africa director of the Viadeo professional network, targets 200,000 users within five years.

Always straight, the gaze and the serene expression of one who knows where he is going. The cold rain installed in Paris in early June does not in any way damage the entrepreneur costume of Chams Diagne. The Senegalese is in the Parisian capital to launch his new baby there: Talent2Africa, an “African cooptation network”, as his website opened to the public in May indicates.

On this network, we are not “Twitto” or “Youtuber”, but “cooptor”: we recommend a contact (friend, colleague, classmate, relative) whose skills are believed to meet African job offers exclusive to the platform.

Here a customer manager at Credit du Congo, there an associate director at TNS Sofres in West Africa, and gives a bonus to those who co-opt the candidate ultimately recruited by the requesting company. They will be rewarded from 500 to 1,000 euros per recruitment, depending on the recruit’s experience level. Http: //www.jeuneafrique.com/330871/economie/start-up-africaine-de-la-sem…