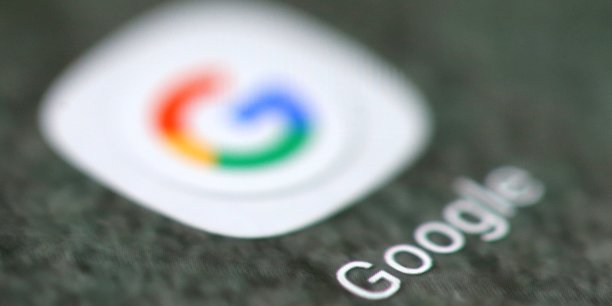 Google will open its first artificial intelligence center in Africa

Based in Accra, Ghana’s capital, this research center dedicated to intelligence for the African continent is the first of its kind for Google, but also among the other giants of the US tech.

Google has announced the upcoming opening of an artificial intelligence research center in Accra, Ghana. This is the very first structure of its kind for Google on the African continent. The California giant is also the first among US heavyweights like Apple, Facebook or Microsoft to invest directly in the development of artificial intelligence in Africa. Employees of this research center will work in conjunction with local universities, other R & D centers and legislators on the potential uses of AI.

In its blog post, Google says that ten million Africans have already followed its digital technology training program while its start-up incubator, Launchpad Accelerator Africa, supports 60 companies and 100,000 developers. “AI has great potential to have a positive impact on the world, and even more so if the world is well represented in the development of new AI technologies,” writes Google.