The LAB (Land of African Business), which defines itself as a “think tank dedicated to Africa”, has organized for three years the African Rethink Awards (“prize for rethinking Africa”), which ” celebrate the entrepreneurial spirit of African youth “. And reward African startups. Meeting with the founder of the Lab, Eric Bazin, a former journalist.

In the press kit of the African Rethink Awards, you explain that “72% of young Africans say they are attracted to entrepreneurship”. An amazing figure. Where is he from?

It comes from the African Development Bank (ADB) which covers all the countries of the continent. Indeed, it may seem surprising. It is both legitimate and paradoxical. Legitimate because entrepreneurship is an escape for young people who are often uneducated and have no way out. Paradoxical because these young people do not necessarily have the opportunity to start a business.

Personally, this figure does not surprise me. Because when we are in contact with this youth, we see that she wants to make things happen. She is greedy, she represents a force of proposal. She wants to realize projects. To provide offers in relation to unsatisfied requests.

Look at what the “Business Opinion Barometer” of the Standing Conference of African and Francophone Chambers says: 12% of business leaders surveyed are under 30!

Who are these young people?

Urban youth, educated, who do not necessarily have a university course. An emerging youth who sometimes feels a bit lost.

And what about all those who migrate to Europe?

They belong to a youth of rural origin, totally abandoned, completely lost, who tries everything for the whole. However, this does not mean that young entrepreneurs are abandoning rural areas. They pay particular attention to agriculture. Agro-business is also the number one domain of startups they create. 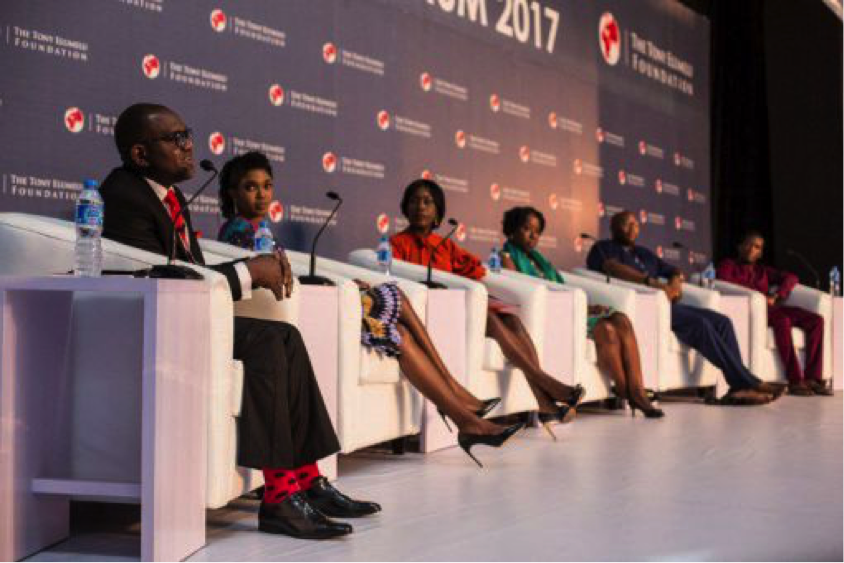 Are startups really a future economic structure for the continent?

Personally, I am sure. Startups are structures that correspond well to these young people. Autonomous in their head, they can be curbed in their development by the states of their countries. At the same time, they are helped by international institutions and foreign states: ADB, World Bank, Germany, United States, European Union, France (through organizations like BPI France, AFD …).

Why are African states reluctant?

They are not aware or convinced of the problem. They look with fear at this refreshing, brilliant youth. In this context, youth projects may find themselves hindered. Look at the Boost Africa initiative, launched by the AfDB and the European Investment Bank (EIB) in November 2016. The funds are there: 30 million euros are available. But the project is blocked by the bureaucracy, the lack of conviction of African leaders.

In this context, how do the startups of these young people manage to break through?

Given the lack of skills and appetites of their public authorities, it is important to emphasize the strong and essential role of incubators. These are structures dedicated to the company, financed by international companies, the ADB, the World Bank … They are partners with truly local roots, who are graduates. At their head, there are many “repats”, these young parties to study abroad who come back to their country. They create, build, make proposals to young people lacking support.

Why are we talking so little about it?

That’s the problem! They are not known too because they do not know how to sell, to value themselves. Yet, in Abidjan alone, there are three incubators.

Do we have an idea of the number of jobs created by startups in Africa?

It is difficult to answer the question. But I will quote a figure provided by the Ivorian Chamber of Commerce and Industry: in Côte d’Ivoire, an estimated 100,000 jobs are created. It’s tiny when you look at the unemployment rate. But it is important when we know that we are coming out of the informal economy.