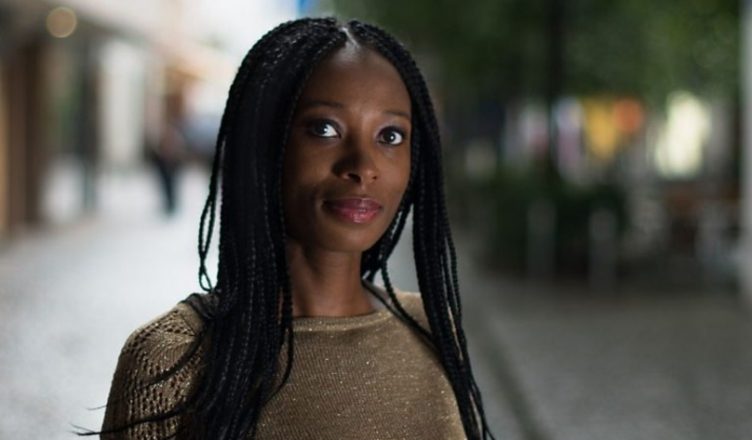 Alice Gbelia is a true fan of arts, culture and entertainment. She founded Ayoka Deco to try to bring her touch to the evolution of Art on the African continent. A continent where she came from since she was born in Chad, raised in Abidjan and Lille before residing in Zurich.

By launching Ayoka Deco, Alice Gbelia did not think she would run one of the biggest African art sites. But with personal experiences, everything has changed in his life.

Indeed, while she embarked on a search for works of art for her house that the click has occurred at the Ivorian. Having been unable to find the products that matched her style, she finds that there is a lack to fill. Hence his initiative that is truly devoted to African heritage and black pop culture.

Ayok’a, which means “welcome” in Gbelia’s mother tongue in Ivory Coast, is an online store selling products by black artists. What makes it different from other stores is that Gbelia has decided to diversify to other products. These include cups, greeting cards, besides wall hangings. “We started selling art prints because we think it’s a great way to inject personality into a room,” she says.

Launched in 2017, its startup presents itself as a framework for the discovery of many artists in need of exposure whose works are not easily accessible online. For her, the launch of this startup is an important gesture to open spaces for these artists who have been limited in some way by the traditional custodians, who according to her, are “mainly whites who tend to favor people in their circle “.

But since its creation, the company has evolved. Today, Ayok’a started sending products to Europe and Canada. There are now many more product lines. Beyond all, future goals remain great, she hopes to expand her space and continue to push everything upward by putting Africa first.