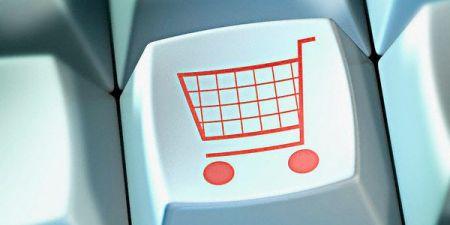 E-commerce will generate 3 million jobs on the African continent by 2025, Boston Consulting Group said in a report released this week.

According to the report, 58% of new jobs created by e-commerce should be in consumer goods. 18% of these jobs will be in services, while 9% will be in the travel and hospitality sector.

This should allow the continent to curb the unemployment problem that the continent is facing in a context of significant increase in demography. By 2030, Africa’s working-age population is expected to grow to one billion, compared with 705 million in 2018.

According to the ADB, nearly 12 million new jobs need to be created on the continent each year to contain unemployment.

To achieve this goal, the US company report states that governments must involve the private sector in public investment to develop the infrastructure needed to develop the digital economy.

This should also be accompanied by a better regulation of the sector by the States of the continent.