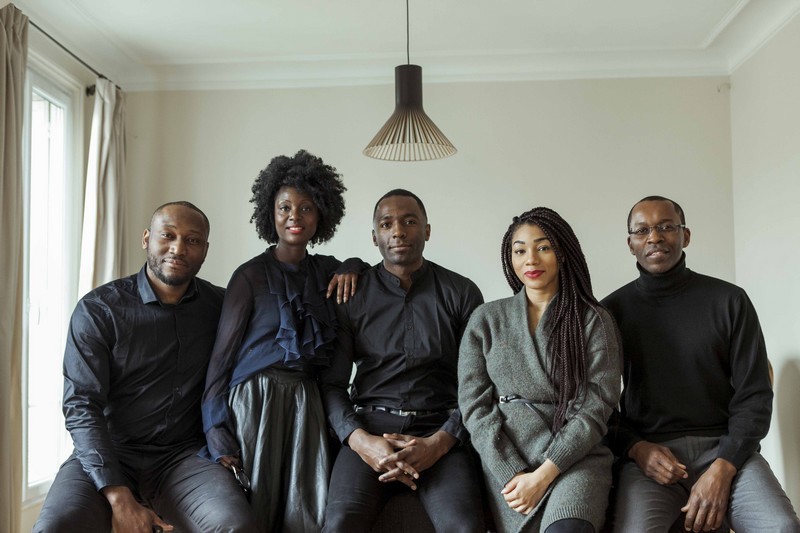 Nearly three hundred selected entrepreneurs, executives and influencers will gather in Paris on the theme “Digital entrepreneurship and social impact in the Democratic Republic of Congo”.

The second edition of the Start IT Congo meetings will open, on February 23rd, at the hub-and-branch B2B hub of BPIFrance, in the 9th district of Paris. The goal is to consolidate economic exchanges between entrepreneurs from the Democratic Republic of Congo (DRC) and the rest of the world, including its diaspora. For its initiator, Jonathan Kiloso, it is all about circulating information and fostering contacts.

According to the organizers, there will be entrepreneurs and influencers from the DRC and elsewhere. Among the expected personalities include, for example, Haweya Mohamed, CEO of Afrobytes; Christian Kamayou, the boss of My African start-up; or Cédric Longange, president of the British-Congolese Chamber of Commerce. They will express themselves on topics such as the social impact of the entrepreneurs of the Congolese diaspora, the digital ecosystem of the DRC or the pitfalls to avoid to start a business in Kinshasa.

Business executives, entrepreneurs and Congolese investors will come from the DRC. The goal of the organizers is clearly to address the digital transformation in the country as well as its real impact for social entrepreneurs. This meeting will be an opportunity to establish a progress report on the efforts made by the Start IT Congo team and to discuss, in detail, behind the scenes of the opening of the first incubator tech and social impact in Central Africa . Start IT Congo, specify its members, wants to be the catalyst of the Congolese entrepreneurial movement. The idea is first of all to drive a movement across Kinshasa, then to bring together Congolese startups and entrepreneurs nationally and internationally, and finally to promote this ecosystem.