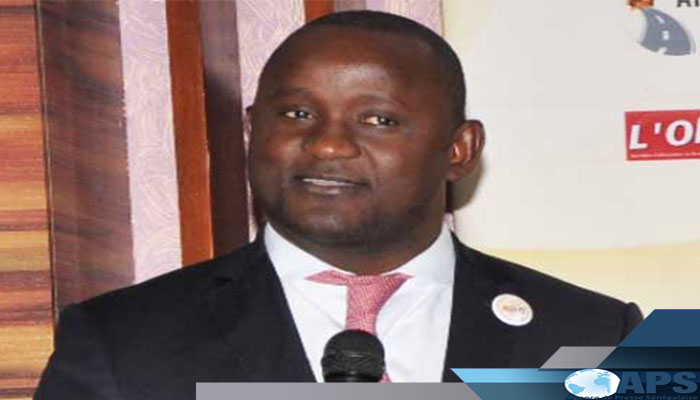 Senegal: Der wants to fund youth and women’s projects “without any discrimination”

The delegate general to the rapid entrepreneurship of young people and women (DER), reiterated Friday in Dakar the ambition of its structure to finance the projects of its targets throughout the territory “without any discrimination”.

“Our goal is to fund young people and women across the country without any discrimination,” he told a meeting with the Ministry of Livestock and several organizations in the sector.
According to Mr Sarr, this perspective will go through “the setting up of fast financing mechanisms”, in terms of, for example, facilitating the opening of bank accounts and guarantees.
With one billion CFA francs allocated to livestock, the General Delegation for Youth and Women’s Rapid Entrepreneurship plans to support “all the players in the sector”.
The Minister of Livestock and Animal Production Aminata Mbengue Ndiaye, said for its part rely on the DER to “accompany the breeders in the most remote areas and even those who make the forage crop.”
During the discussions, several representatives of specialized organizations of the livestock sector expressed their wish to “strengthen the training and monitoring of young people, most often inexperienced, for the successful completion of the project”.