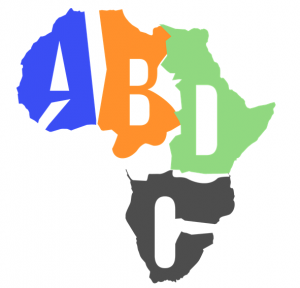 As the emergence of the fourth industrial revolution becomes imminent, and the proliferation of African tech startups equally continues to increase, digital transformation becomes inevitable. The Africa Blockchain Developer’s Call Series, in conjunction with the Africa Blockchain Institute as well as numerous blockchain associations and tech hubs across Africa, is delighted to announce her partnership with AfrikaTech. 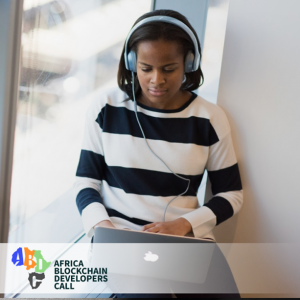 Of all the industrial revolutions which the globe has experienced, the imminent fourth industrial revolution might just be the only one which Africa has the ample opportunity to participate in, decide what is to be consumed by its tech markets, and locally design the required solution(s). However, there is a high probability that should the low existence of local content persist in the African tech space, this opportunity might be left hanging.

The ABDC Series, alongside a host of other African blockchain societies and tech hubs, seeks to train local African developers, for 3 months, in order to effectively prepare them for the booming tech labour market on the continent. The program is set to feature insightful panel sessions, speeches from highly revered tech professionals, roundtable discussions with stakeholders, and pitches from African developers. With this initiative, accelerated digital transformation is hoped to be achieved.

The partners on this project also include the United Africa Blockchain Association, the Blockchain Nigeria User Group, the Cameroon Blockchain Association, Pesabase in Kenya, Jelurida Swiss SA, Cabotec Solutions, and numerous world-class resource persons. Applications shall be declared open on the 15th of August, for junior, frontend, UI/UX, and backend developers to submit entries for a chance to be selected for the remote 3-month Pan-African bootcamp.

The program presents an invaluable opportunity for African developers to build solid connections, engage with relevant stakeholders in the African tech space, and acquire the requisite skills for dominating the tech market. It is a program that promises to be insightful. For more information on partnership and sponsorship opportunities, contact the Africa Blockchain Developer’s Call(ABDC) at info@abdcseries.com and visit www.abdcseries for more general updates.