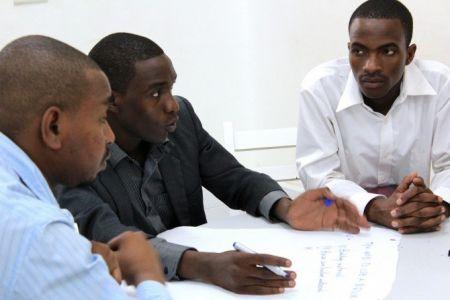 Over the years, Africa’s technology sector is gaining credibility as an investment destination. The data compiled for this purpose by Wee Tracker demonstrates this. African start-ups have raised more than $ 725 million in investment in 2018.

In its 2018 annual report “Decoding Venture Investments in Africa”, the platform reveals that the continent’s start-up ecosystem has managed to raise a global investment worth US $ 725.6 million last year, 458 financing transactions. That’s $ 169.6 million of the $ 556 million raised in 2017, according to data from the International Finance Corporation (IFC), the private sector arm of the World Bank.

Wee Tracker estimates that in terms of the number of funding registered, Nigeria has been the most popular destination for investors. The country which attracted a total of 136 transactions passed South Africa, which was leader in 2017. In 2018, it rose to second place with a total of 107 transactions. Kenya took third place with 73 transactions. Countries such as Egypt, Uganda, Ghana and Tunisia have also attracted investor attention.

Wee Tracker estimates that with the dynamism gradually gaining the African start-up ecosystem, the year 2019 should also record remarkable performances likely to eclipse those of 2018.