In 2017, Africans in the diaspora transferred more than $ 65 billion in funds to their countries of origin, according to figures from the African Institute for Remittances (AIR). This amount is more than double the official development assistance received by the continent in the same year, which amounted to $ 29 billion. However, few African countries are developing a real policy for mobilizing financial resources from the diaspora. Overview.

Most analyzes by the World Bank and other institutions indicate that sub-Saharan Africa is the country with the most remittances from its diaspora. Bretton Woods Institution reports 2017 region received more than $ 42 billion in remittances, nearly 65% ​​of AIR’s remittances to the continent in the same year  This amount even increased to $ 46 billion last year. 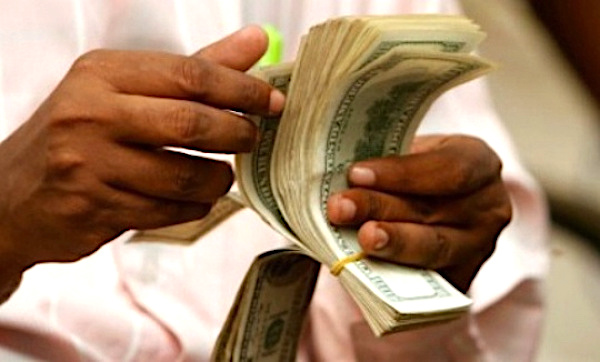 With nearly $ 24.3 billion received in 2018, Nigeria ranks first among African countries that receive the most funding from their diasporas. It is ahead of Ghana ($ 3.8 billion), Kenya ($ 2.7 billion), Senegal ($ 2.2 billion) and Zimbabwe, which completes this top five with $ 1.9 billion.

With nearly $ 24.3 billion received in 2018, Nigeria ranks first among African countries that receive the most funding from their diasporas. It is ahead of Ghana ($ 3.8 billion), Kenya ($ 2.7 billion), Senegal ($ 2.2 billion) and Zimbabwe, which completes this top five with $ 1.9 billion.

Despite global economic crises and tensions, these remittances have been on an upward trend. According to the International Fund for Agricultural Development (IFAD), funds repatriated by migrant workers to developing countries increased by 51% between 2007 and 2016. In sub-Saharan Africa, analysts observed a 36% increase in remittances over the same period.

According to the World Bank, the constant increase in remittances received by sub-Saharan Africa since 2016, “can be explained by the solid economic conditions in high-income countries where many migrants from the region work”. These remittances occupy a substantial part of the gross domestic product (GDP) of African countries. In the Comoros, for example, diaspora remittances account for 19.1% of the country’s GDP. In Gambia, Lesotho, Cape Verde and Liberia, this share is respectively 15.3%, 14.7%, 12.3% and 12%

An undervalued and underused potential

According to AIR, the current estimate of remittances from the African diaspora is far below the reality of the facts. “Data on remittance flows are largely underestimated due, among other things, to the general use of informal or unregulated remittance channels and the relatively weak data collection capacity of many countries. ‘Africa’ says the institution in a report published in 2018.

“Data on remittance flows are largely underestimated due, among other things, to the general use of informal remittance channels”

This situation is mainly due to the commissions imposed on transfers of funds to the continent. According to statistics, the costs of transferring funds to Africa are the highest in the world: around 10% of the amounts transferred, compared to a world average of 7.8%. These tariffs applied by the two heavyweights of money transfers in Africa, namely the Americans Western Union and Moneygram, are at the origin of the important transfers of funds which pass through the informal circuit. According to the NGO Overseas Development Institute (ODI), these high commission rates make the continent lose nearly 1.6 billion euros each year, enough to finance education in 14 million primary schools.

In 2010, the World Bank estimated more than $ 20 billion in remittances to Africa, passing through informal channels. To avoid paying these heavy taxes, members of the African diaspora prefer to rely on private conveyors or relatives traveling in the country.

A source of funding with little investment orientation

Despite the enormous potential of diaspora remittances, African countries are struggling to make it a real source of funding for their development projects. Apart from the fact that a large part of these remittances goes through the informal circuit, this situation is due to the finality of the remittances made by African migrants.

Indeed, numerous studies indicate that the money transfers made by the African diaspora to the continent are mainly oriented towards consumer spending. According to the World Bank, two-thirds of the funds transferred are used to meet everyday needs, such as buying consumer goods and paying health or school fees. They therefore do not really feed formal production and wealth creation circuits, nor finance investment projects.

According to a UNCTAD report, by 2030, the Sustainable Development Goals will require investments of up to $ 40.9 billion a year. For comparison, the World Bank estimates that in 2019, $ 48 billion in remittances should be made by the African diaspora, only to sub-Saharan Africa. A figure expected to rise to $ 51 billion in 2020 but which remains largely undervalued due to informal financial flows.

According to Dilip Ratha, an economist at the World Bank, “if we could convince one in ten diaspora members to invest $ 1,000 in their country of origin, Africa would collect $ 3 billion a year for finance development ”.

Unfortunately, most African countries have yet to put in place a real strategy to involve their diaspora in the economic development of their countries of origin. 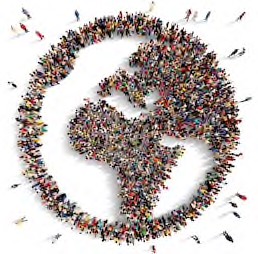 “Few countries can communicate well with their diaspora”

The “reception policies” put in place by African countries are still far from ambitious. According to Kathleen Newland, migration and development specialist at the Migration Policy Institute (MPI), “few countries have been able to do social marketing and few know how to communicate with [their] diaspora adequately and regularly”, at the image of the Israeli or Indian models who rely heavily on their diasporas.

“Few countries have been able to do social marketing and few know how to communicate with [their] diaspora in an adequate and regular manner”, like the Israeli or Indian models who rely heavily on their diasporas.

More than 30 African countries have set up services or ministries responsible for arousing the interest of the diaspora, but these often lack resources.

However, some countries stand out by adopting real funding mobilization policies targeting their diasporas. The “diasporas bonds”, these bond loans targeting members of the diaspora, are slowly making their way as a method of financing certain African governments. Since the 2000s, countries such as Ethiopia, Ghana, Kenya, Rwanda and Nigeria have been among the countries that have already carried out such an operation. Last May, Senegal became the first French-speaking African country to launch this type of bond issue.

Nigeria is one of the most striking examples of the ability of members of the African diaspora to mobilize to finance development projects in their countries. In 2017, the West African country managed to raise more than $ 300 million in a single day, thanks to a diaspora bond issue aimed at carrying out infrastructure projects.

In 2017, Nigeria managed to mobilize more than $ 300 million in one day, thanks to a diaspora bond issue aimed at carrying out infrastructure projects.

In February of this year, the government announced that the Nigerian diaspora plans to invest more than $ 3 billion in the Nigerian economy to finance projects in the agriculture, energy, mining and transportation sectors. Unfortunately, the most populous country in Africa remains one of the few exceptions recorded by the continent in this area.

In view of the new funding possibilities that the African diaspora offers to the continent, it is becoming increasingly important that African countries develop new attractive policies. These should aim to increase remittances from the diaspora in order to strengthen the “safety net” that these funds represent for African families. They must also better direct these remittances towards profitable investments that are necessary to accelerate the development process in Africa. 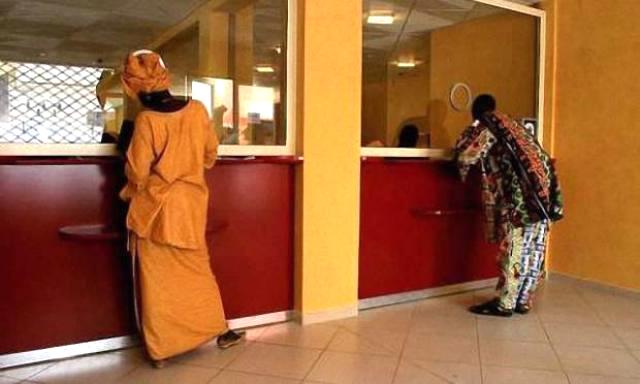 New competitors must be allowed to compete through post offices, banks and telecommunications companies

This will go, among other things, by lowering the costs of remittances to 3% of the amount, the target set by the African Union. For economist Dilip Ratha, “renegotiating exclusive partnerships, for example between postal services and a transfer service provider, and letting new competitors enter the competition through post offices, banks and telecommunications companies will increase competition and lower the price of transfers. ”

It will also involve strengthening the confidence of members of the African diaspora in the economies of their countries of origin through the fight against corruption, incentives for investment and business creation.