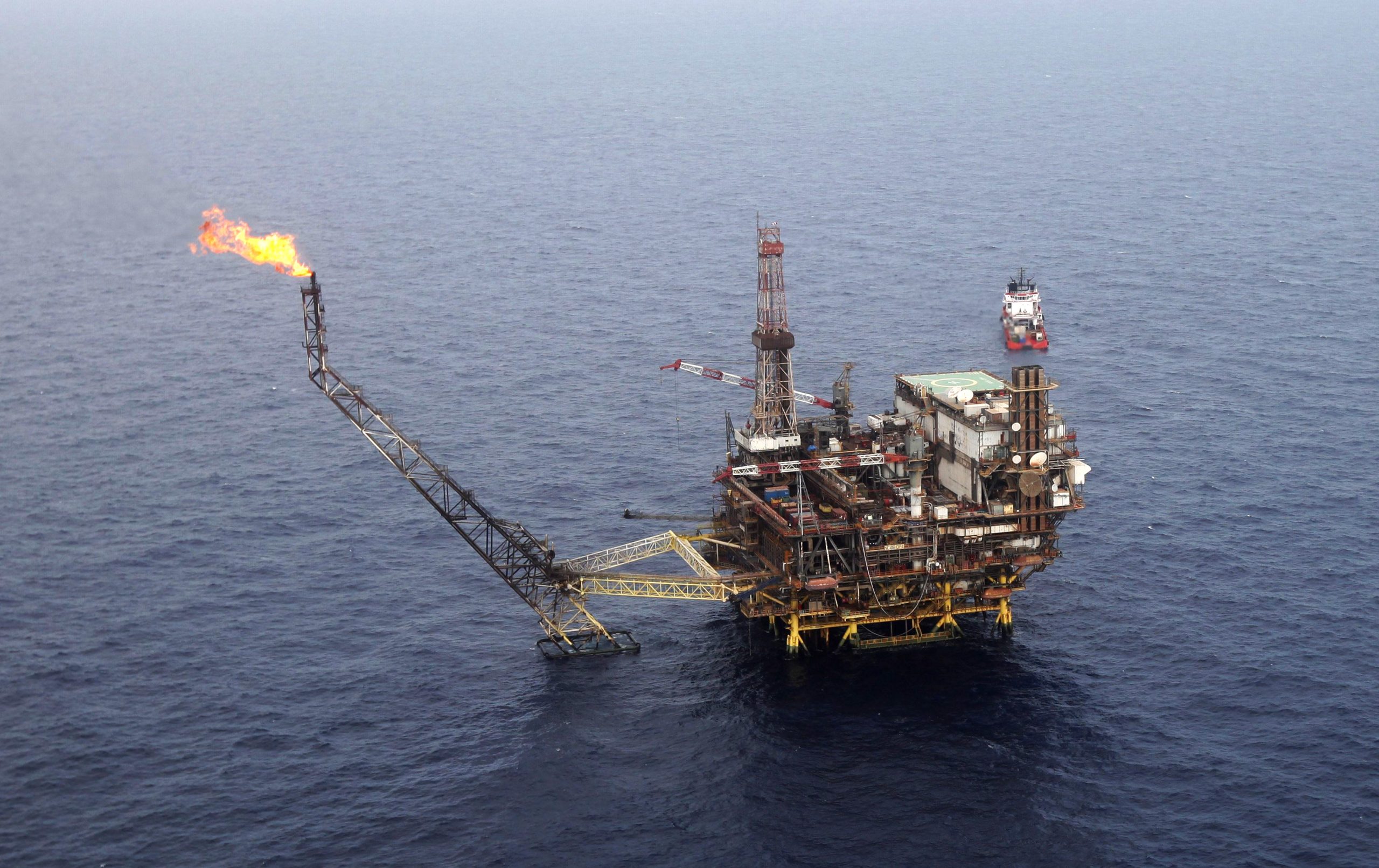 Which companies are the most active in oil production in Africa?

Oil. This is a resource on which many activities around the world are based. Around the world, various players are engaged in sometimes very fierce battles to be able to exploit this fuel with multiple possibilities of use, and on which the world economy depends greatly. Until renewable energy projects properly take hold and are operational, until alternative sources are properly integrated into the daily life of the average person, oil still has a long way to go. , and its exploitation will go well.

Three (03) types of actors are involved in the exploitation of oil in Africa: national companies, large companies and independent companies. The former receive special attention from donors as well as the IMF. The second, also called the majors, have most of the time the quasi-monopoly or even the monopoly of oil production. As for the latter (but not the least), despite their recent arrival or their small size, they are interested in the opportunities neglected by the majors.

Nigeria, Angola, Algeria, Libya and Egypt constitute the top 5 African producers of what is still called black gold. Note that Libya and Nigeria are among the world’s top 10 oil reserves.

Congo Brazzaville, Equatorial Guinea and Gabon follow. In ninth and tenth place we have respectively: Ghana and South Sudan. South Africa, Chad, Sudan, Cameroon, Ivory Coast and Tunisia make up the third group in this ranking. Finally, the Democratic Republic of Congo and Niger close this ranking.

Africa has 37 public oil companies, one of whose raison d’être is the local development of technical and financial expertise, as well as skills in negotiating with international partner companies and enabling their State to control its natural resources. However, they do not yet have oil companies of the Brazilian standard Petrobras or the Norwegian Statoil.

Total and ENI are the dominant oil companies in Africa. In 2018, while ENI is embarking on various projects in Ghana, Total is turning to the pipeline project connecting Lake Albert to the port of Tanga (in Tanzania).

Asia is no exception. Indeed, China adds its two cents in the African oil sector by the presence of three (3) of its companies namely: the China National Offshore Oil Corporation (CNOOC), the China National Petroleum Corporation (CNPC) as well as Sinopec . The latter are interested in offshore / onshore extraction, but also refining. CNPC’s production is estimated at just under 200,000 barrels per day.

Among the most successful in the world, we find the Algerian Sonatrach, which is present in the entire chain of oil and gas exploitation, from exploration to transport.

Libya is positioned with the National Oil Corporation, in first position in the oil industry of the country, with in particular 60% of its production exported.

Sonangol of Angola is considered, along with Sonatrach, one of the unmissable giants among African public companies. Despite their multi-digit turnover, these two companies are not yet up to par with their Western counterparts. Sonangol is the legal shareholder in any Angolan oil project. Its production capacity is around 93,000 barrels per day.

There are two (2) categories of African oil companies: those which remain under the State leadership on the one hand, and those which are truly independent. The former are often subject to managerial instabilities. This is the case of Sonatrach from Algeria, which had ten CEOs over a period of fifteen (15) years. These public companies also have operating costs that are much higher than those of the private sector.

There is still a long way to go for our African oil companies. In the sense that they are not managed in the best possible way (little transparency both in the management of revenues and in their mode of operation). In addition, we realize that despite the presence of Nigeria and Libya in the top 10 of world reserves and oil production, the benefits are not accruing to Africa. This is because it is the foreign oil companies that invest the most in our oil projects. But again, when the implication is ours, we face one of the evils that most undermines our African societies: corruption!

Oil exploitation in Africa faces many challenges of various categories. However, the sector remains very profitable, and investing in it is not an opportunity to be overlooked. When are you starting?