A few days ago, PricewaterhouseCoopers (PwC) released a new report on Nigeria’s economy. From a review of the year 2018, the document draws the economic prospects of the most populous country in West Africa.

According to PwC, Nigerians living abroad are increasingly financing the country’s economy. By 2018, they would have made $ 25 billion in remittances to their country, compared to 22 billion in 2017. This amount, seven times higher than that of the official development aid received by the country in 2017 (3 , 3 billion), brought the share of this financing to 6.1% of GDP. 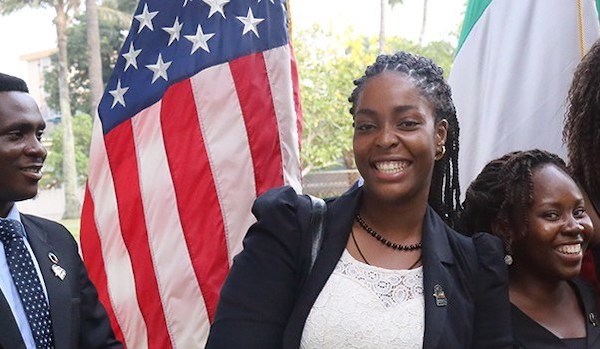 Nigerians from abroad bring to the country 7 times more cash than any official development aid.

According to the audit firm, this upward trend is expected to be confirmed in 2019. Apart from remittances, the Nigerian diaspora is investing more and more in local development projects. Thus, the government announced a few weeks ago, an investment of nearly $ 3 billion from its diaspora, mainly that living in the United States. This investment is expected to develop projects in sectors such as agriculture, energy, mining and transportation.

In 2019, Nigerian economic growth, which has been almost lethargic for some years now, is expected to recover slightly. From 1.9% in 2018, the report expects growth to 2.5% for the country in 2019. 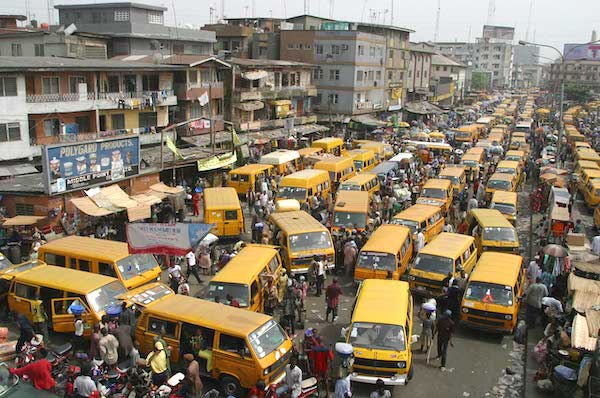 This increase should be related to a moderate improvement in net exports and domestic demand. However, these forecasts continue to be highly subject to fluctuations in the hydrocarbon sector. “Declining demand for oil, coupled with reductions in supply and price fluctuations, will affect the growth trajectory of the economy,” the report says.

According to PwC, Nigeria would need to increase investment share to 26 percent of GDP, to reach 7 percent growth. But paradoxically, the study notes a decline in foreign investment captured by Nigeria since 2016. While foreign direct investment (FDI) in Africa grew by 6% in 2018, Nigeria recorded a 36% drop in its FDI flow compared to 2017.

The weakness of the political reforms put in place, as well as the deleterious security climate, would be one of the causes of decline. Coupled with uncertainties related to pre- and post-election political climates, this situation could “slow down” investment in the country in the short term.

The report states that the Nigerian economy remains vulnerable to fluctuations in commodity prices, especially oil. Indeed, the oil production curve continues to fall below the average target of 2 million barrels per day (mbpd) set by the central government. In addition, the Organization of the Petroleum Exporting Countries (OPEC) lowered Nigeria’s oil production level to 1.685 mbpd. The authors of the report indicate that this reduction, coupled with fluctuations in the price of oil, will have an impact on the budget execution of the year 2019. The risks of disruption related to the attacks of oil production platforms by armed groups, should also impact the level of oil rents.

The risks of disruption linked to attacks on oil production platforms by armed groups should also impact the level of oil revenues.

The Nigerian state’s budget deficit is likely to increase this year. According to PwC’s analysis, it is expected to widen by 79%. Nigerian federal revenue is expected to be 27 percent below spending, bringing the budget deficit to 3 percent of GDP. “As a result, the debt-to-revenue ratio is growing faster than the 31% budgeted. We expect the deficit to be financed by an increase in domestic bond market issuance, “the report said.

4) Slight rise in inflation, caused by base effects

The annual inflation rate for 2019 is expected to be slightly higher than in 2018. From a rate estimated at 11.2% last year, inflation should accelerate by two basis points to reach 13% year-over-year. Food security challenges related to climate change and conflict in major food-producing regions are expected to push food inflation to 15 percent year-over-year. 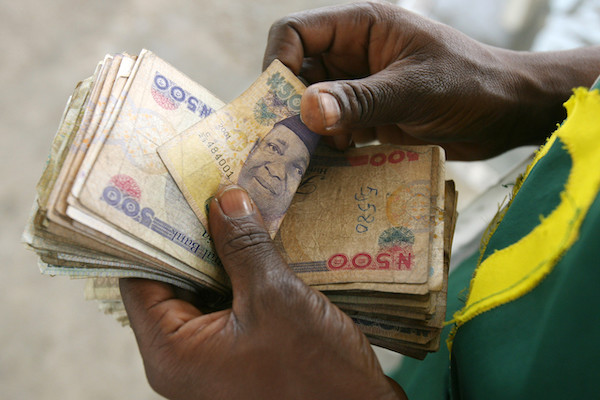 Food inflation was expected to rise to 15% year-on-year.

The report also indicates that the exchange rate of the Naira against the dollar should be adversely affected. In 2018, the central bank of Nigeria increased by 87% its injections of dollars into the foreign exchange market, bringing them to $ 40 billion. This measure was to help stabilize the foreign exchange market until early 2019, as demand pressures in dollar terms are increasingly supported. The volatility of the oil market should complicate matters. By the end of 2019, it could lead to a depreciation that could be between about 390 and 415 naira per dollar, while the current rate is about 360 naira per dollar.

The depreciation of the naira, against the dollar, could also push up the price of gasoline. Currently set at 145 naira per liter, this figure could be revised upwards according to different scenarios of the firm PwC.

6) Rising unemployment rate against a background of demographic boom 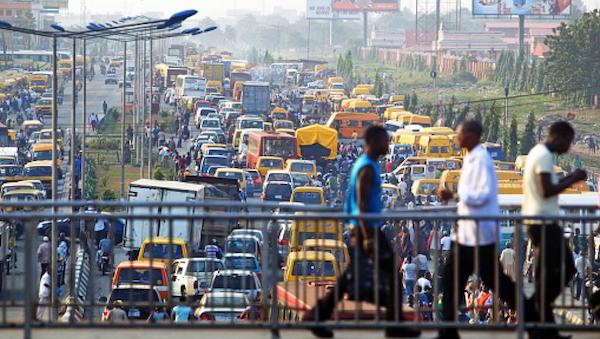 This demographic boom would increase the number of individuals composing the young population of the country, already majority. In Nigeria more than half of the population is under 30 years old.

If this increase in the country’s population raises new problems with the supply of housing and food, it is mainly the employment sector that seems more threatened. PwC’s estimates show that the country’s unemployment rate has not stopped growing since 2014. At a rate of about 6% in 2014, unemployment has exploded to about 21% in 2018. A trend expected to remain in 2019.

7) Uncertainties related to the external environment

The external environment will also influence the Nigerian macroeconomic environment in 2019. Indeed, a violation by OPEC members of the agreement on production cuts and increased shale production could impact the economy. Nigerian in the short or medium term. Regarding this situation, the report indicates that the probability of occurrence of such a scenario is very high.

Also, a slowdown in the growth of the main trading partners of the country (China, USA, India, United Kingdom) could in the short or medium term have a medium impact on the West African country.

Finally, the report indicates that “the current normalization of monetary policy in the United States could lead to a reversal of the trend of foreign capital and restrict their flows”. This could also impact Nigeria’s economy.